ARKDIS project organises a workshop "Digital Communication, Cultural Heritage and Postcolonialism" in Gothenburg on November 20-21, 2014 with an open session on November 21 at the Department of Historical Studies, University of Gothenburg.
Programme 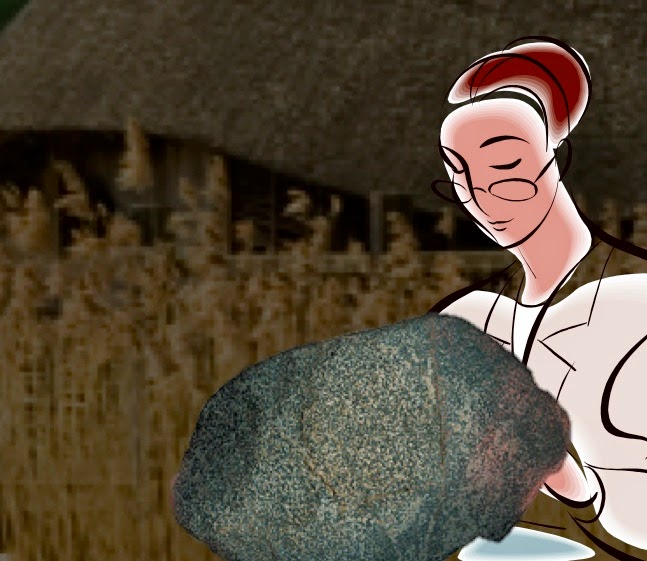 Isto is participating in the 2014 Association for Information Science and Technology (ASIS&T) Annual Meeting in Seattle, WA. He gave a talk on context making in archaeological work as a part of the SIG-USE (for a special interest group for information seeking and use) research symposium on Saturday.

The talk was focussed on this years theme on studying contexts as a part of information research and explored the issue of how different actors essentially make the contexts of their work as a part of doing what they do. A researcher who makes observations on a subject of research frames what is the main thing and what is something that makes the context of that thing. For instance, when a field archaeologist focuses on a particular archaeological site, all other things including other sites, other findings and the documented features, finds and samples become contextual (sort of meta-information) for the site. In contrast, a finds specialist can have a tendency to focus on a find and see the site and everything else around the object as contextual. This context-making has an impact how things are documented, what kinds of techniques and technologies are chosen and used and in the end, what we know about the past. At the same time, the largely implicit work of context-making can become a hinder for reuse of data as the contextual ideas of the original documenters and secondary users differ from each other.

Abstract and slides for the presentation can be found at http://istohuvila.se/node/419
Upplagd av Isto kl. 14:52 Inga kommentarer: